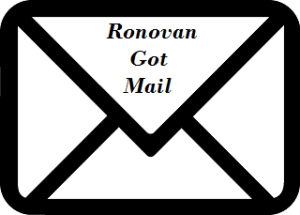 About Dan: Dan is a 30-year veteran of the Christian publishing industry. He was former director of marketing for Tyndale House Publishers. Beginning in 1995, he led the publisher’s marketing team for the successful Jerry Jenkins-Tim LaHaye Left Behind series, becoming director of business development for the series (which has sold more than 60 million copies to date). In 2002, he added the role of director of international publishing until leaving Tyndale in 2006. After stints as publisher for two audio book companies and some publisher consulting, Dan joined the Steve Laube agency in 2013. His publishing background is the business side rather than editorial, best for authors who need help navigating the shifting sands of publishing. A graduate of Wheaton College, he lives with his wife Carol, in Wheaton, Illinois. Together they have four grown children and one grandchild. Follow…