Day 19 April A to Z Challenge my theme is characters from books I’ve read and some audience participation later. 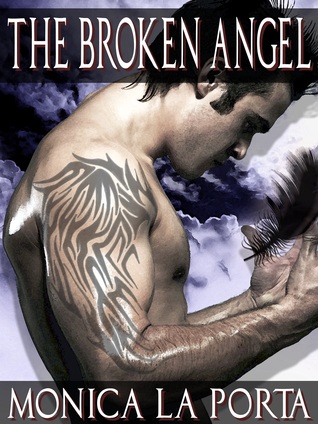 The Broken Angel is book three in the Immortal series, a stand alone novel it was still lovely to re-acquaint myself with some of the characters from the first two books. The books are set in and around Rome and combine chic modern Italy, romantic scenery and a paranormal world.

Book three is about Samuel, a fallen Angel who gave up his responsibility for the souls of new-borns in their journey from the womb to mortal life, all because he fell in love with a human. A Human who rejected him once he’d made his decision and left Samuel shunned for all eternity. Now Samuel is a liaison officer between the paranormal species working at the…