Posted by The Owl Lady on June 1, 2018 in Owl and Pussycat Book Promotions 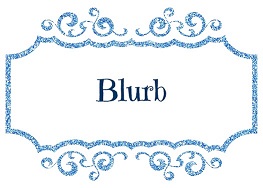 After a lifetime of being protected and sheltered by her parents, Kate is thrown into a state of turmoil after their sudden death. With nowhere else to turn, she finds herself living with her fiancé, a conniving businessman who is well on his way to becoming a corrupt super-lawyer. At the same time, Kate’s father’s law firm houses more secrets than a politician’s hard drive. Later, she receives a shocking surprise when a long-lost half-brother enters her life. Can Kate rise to these challenges, discover the truth and re-emerge as a stronger, smarter version of herself?

She’s rich so that’s easy enough.
By News Articles1
After her parents killed in a car wreck, Kate then finds out that the man she is going to marry is cheating on her. She decides to make a new start and goes to live at her grandmother’s Florida…