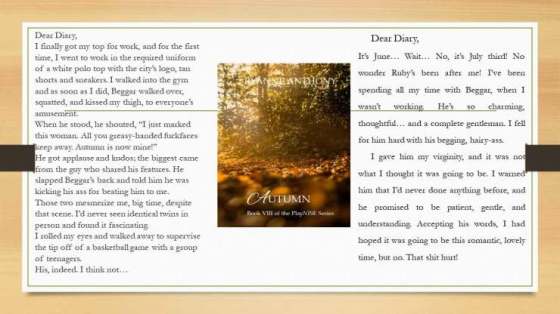 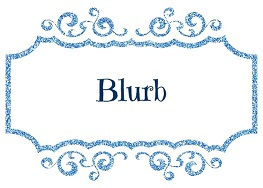 At 27, Autumn Lianne Bennett lost her battle with cancer. Winter Lianne, Autumn’s eight-year-old daughter, was raised by Autumn’s sister Ruby, along with Ruby’s husband, ‘Big George.’
Winter married young, but a bitter, middle-aged divorce left her reeling. Soon, a new love entered her life and with him, she thought she was complete.
Her aunt died. In Ruby’s possessions was a diary that belonged to Autumn, and it outlined her time with Winter’s father, a man who had no idea he had a daughter.
As she approached fifty, Winter wondered if her existence would even matter to her father, now. With her husband by her side, Winter decides to read her mother’s diary in its entirety, and after, whether she wants to find her father. 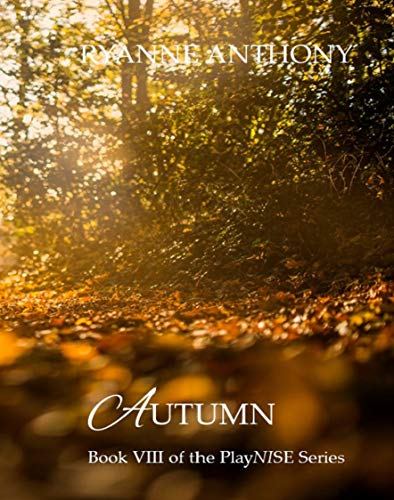 ←  “I love these stories and can hardly wait for the fifth book!” – Warriors of the Wilderness (The Wilderness Series, Book #4) by Pamela Ackerson
“Things go from bad to worse. Is Bailey tough enough to survive?” – Retained (The Irrevocable Series Book 3) by Samantha Jacobey →