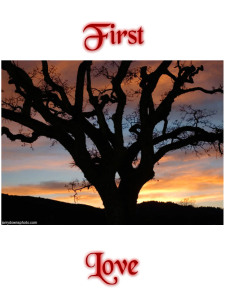 After dinner, Maddie’s group hangs out with some of the teens from the New Mexico group. They make friends with Gabe and Luis, who are very handsome and friendly. Unfortunately, Jane and Claire think that they are hot and do everything they can to entice the young men. They make it clear, by speaking Spanish to Maddie, that they want nothing to do with the girls. Clayton joins in, surprising everyone further, with the fact that he, too, knows Spanish and is fluent. Maddie gets angry with him when he insinuates that he and Beverly might have had sex.

“You haven’t! You didn’t!” Maddie was disgusted with Clayton for having sex with Beverly. “I just lost all respect for you, Clayton Ash.”

“No, no, no. Guys exaggerate,” he assured her. “Nothing that interesting. Little second base, that’s it, I swear.”

“It’s really rude to talk in a language not everyone understands,”…