Our New World by Desiree King

Posted by The Owl Lady on April 24, 2018 in About the Author, Author Interviews-Spotlights-and-Guests, Authors 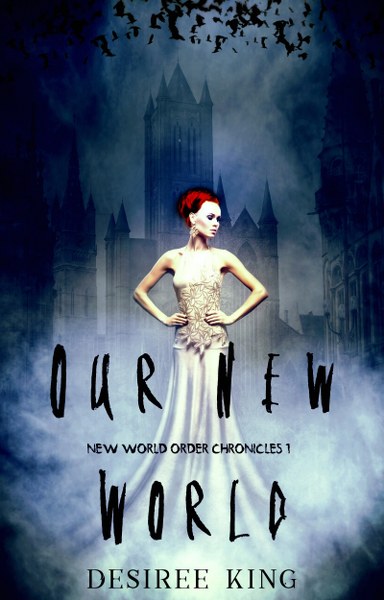 The world has changed and humans are an endangered species.
After centuries of war famine and plague, a new society has risen and
grown. Magical races, such as fae, vampires, magi, and weres, have
joined forces to ensure everyone’s survival by creating the highest
order council and the new world laws.
Unfortunately, the cost of survival could be the freedom to be with
someone you love.
Sidney is on the edge of womanhood. Soon she’ll accept her birth right as
lady of her people, the magi of San Diego.
However, she is torn between her duty and heart.
Can she have both or will she have to choose between her people or the
feelings she’s kept secret for years?
Add to Goodreads
Amazon * Apple * B&N * Kobo 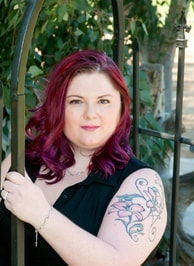 I’m a author from Phoenix Arizona…

← Book Pricing Strategies #MONDAYBLOGS #AMWRITING – by Sacha Black…
Is Facebook Even Worth The Time And Effort For Bloggers? →